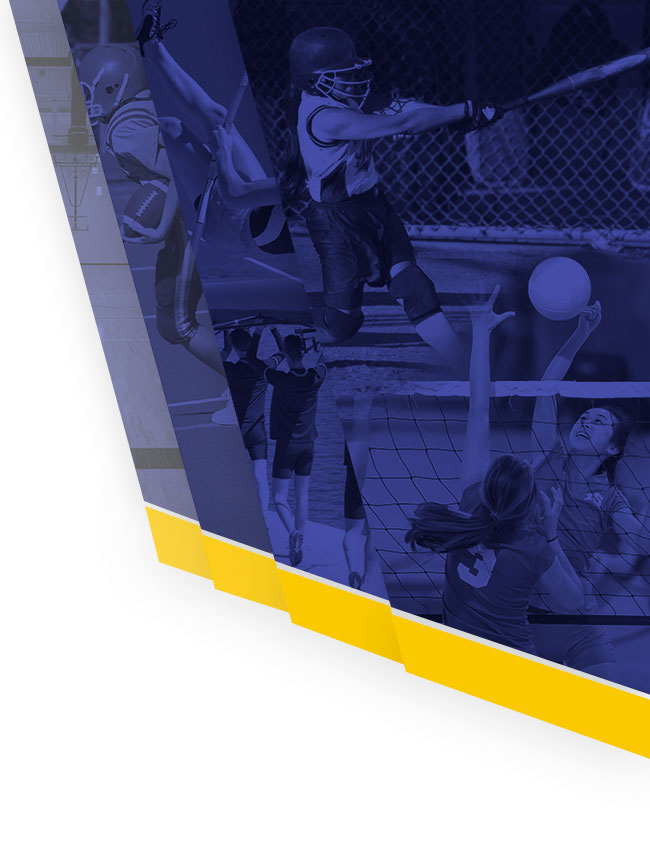 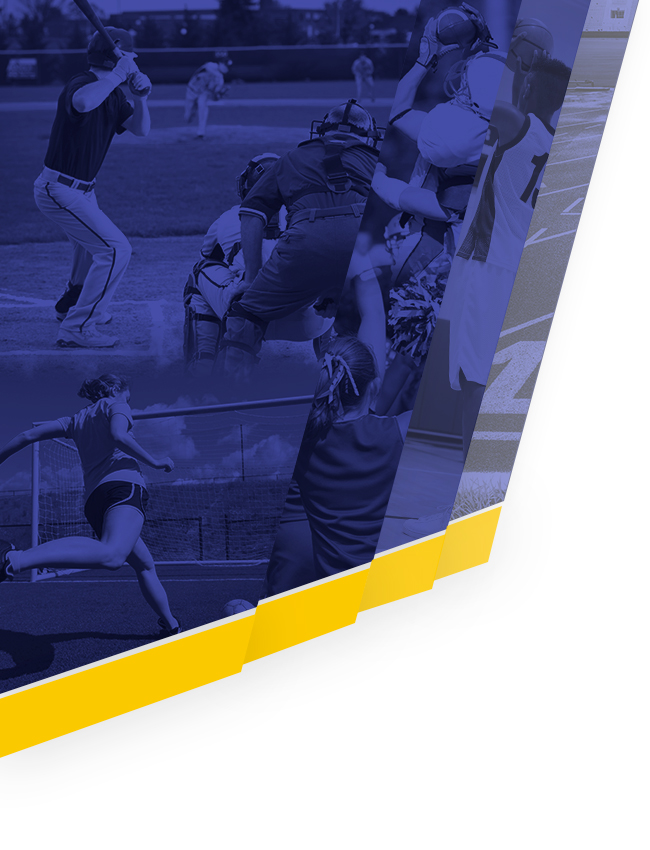 Montebello High School wrestling team is under it’s fourth year Head Coach Robert Ferra who has restored  pride and confidence to a once proud  team that has had it’s share of struggles over the past decade. The Oiler grapplers are 9-2 in Dual meet competition this season and have amassed a dual meet record of 43 wins and 8 loses under Coach Ferra’s leadership and will be wrestling Schurr High School next Wednesday for a chance at winning it’s first league championship in 17 years. The Oilers are lead by senior returning CIF Champion Nico Gomez who is currently ranked 9th in the state and is looking to punch his ticket to the State Championships in March at Rabobank Arena in Bakersfield Ca. Other Oiler wrestlers who will be contending for individual league championships and a CIF birth are seniors Andres Saucedo 113 pounds,   Jaime Anguiano 138 pounds, Daniel Olivo 145 pounds, Eric Cuevas 195 pounds and Nick Villegas 220 pounds.